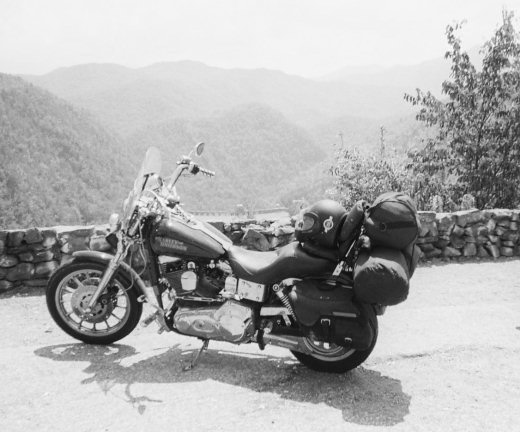 This is the second installment in a series about the combination of rider, ride, route and resources required to endure and enjoy long-distance riding (LDR). Our focus this month is what kind of motorcycles do and/or should distance riders ride. Let’s address that in two parts:

Part 1 of 2: What kind of motorcycles DO distance riders ride?

To answer this question, I went to IronButt.com and downloaded a list of 2,911 IBA Saddle Sore 1000 (SS1000) rides certified in 2004. After several hours of sorting, sifting and number-crunching with Microsoft Excel, I came up with the table you see here:

The first three columns of the table show the motorcycle makes in order by number of bikes. The last two columns show what I determined to be the most popular bike within each brand, and an approximate number (“~”) of that specific model included in the maker’s count. The count by make is precise. Expedience mandated approximating the model counts, however, due to ambiguities in the way the riders reported what they rode. A “Harley-Davidson Heritage Softail Classic FLSTC”, for example, may have also been submitted as “H-D Heritage”, “H-D Softail”, “H-D FLSTC”, or simply “Harley-Davidson”.

My analysis shows the Honda Gold Wing as the most popular model among 2004 SS1000 riders, with Harley-Davidson being the leading overall make. Also worthy of note is that two (fool)hardy riders apparently endured 1000+ miles of unabated kidney crunching on “H-D choppers”. Beyond that, I spotted none of the over-chromed, under-engineered butt busters you see being cobbled together on the Discovery Channel … and with very good reason. We’ll talk more about that in Part 2 next month…